An other masterpiece from the world-famous designer 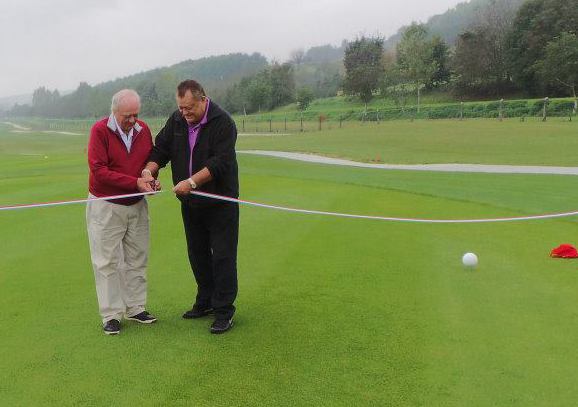