With more than 6 billion Forint in state support and the planned 5 billion Forint Norwegian investment, Hévíz-Balaton Airport is having huge developments.
Since 2012, the municipality of Hévíz has operated the airports in Sármellék and Zalavár. For the landing site to operate profitably, at least 150-200 thousand passengers – yearly - would be needed, which could be brought about by the expansion of scheduled flights and freight.
However, this is depending on a number of technical and infrastructural developments that have already begun in 2018. 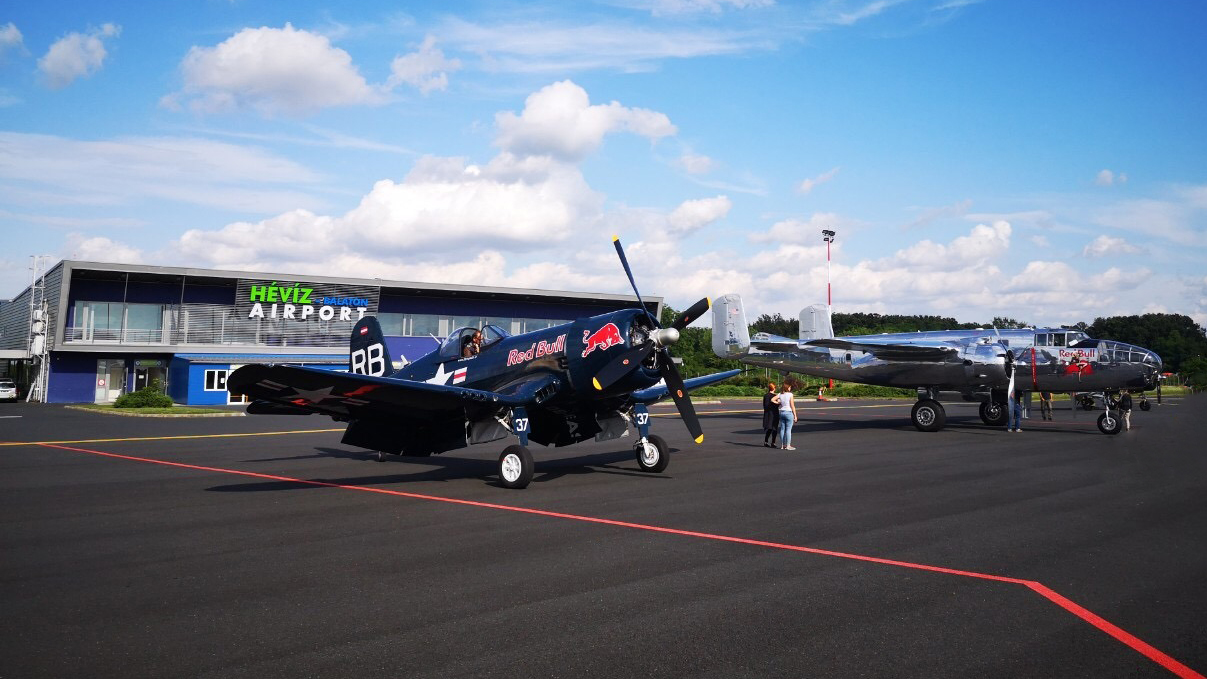 In 2017, the government decided on 6.6 billion Forint state support for Hévíz-Balaton Airport for technical, technological and infrastructural developments.

With the addition of new destinations, scheduled flights to London, Frankfurt, Israel, Russia and the Scandinavian region would be launched.
The potential of Hévíz-Balaton Airport is also proved by the fact that one of the most modern pilot training centers in the world has chosen Hévíz-Balaton Airport as the location for its developments.