In 2019 - in the unique town of Lake Hévíz - the number of registered guest nights exceeded 1 million 233 thousand. Experience also shows that the clientele is becoming younger and younger, and the demand for quality is increasing.
According to a statement from the mayor’s touristic adviser, last year’s figures show that private accommodation accounts for 12 per cent of guest nights, thanks also to a quality development program for room rentals supported by the municipality.

41 percent of last year’s guests were domestic, with the majority of foreign guests being German, followed by Russian, Austrian and then Czech tourists. The number of German and Russian guests is stagnating, while the number of Ukrainians and Slovaks has increased.
According to the mayor's statement, the total amount of the city's planned budget for 2020 has reached 6.2 billion Forint, half of which will be spent on several developments. 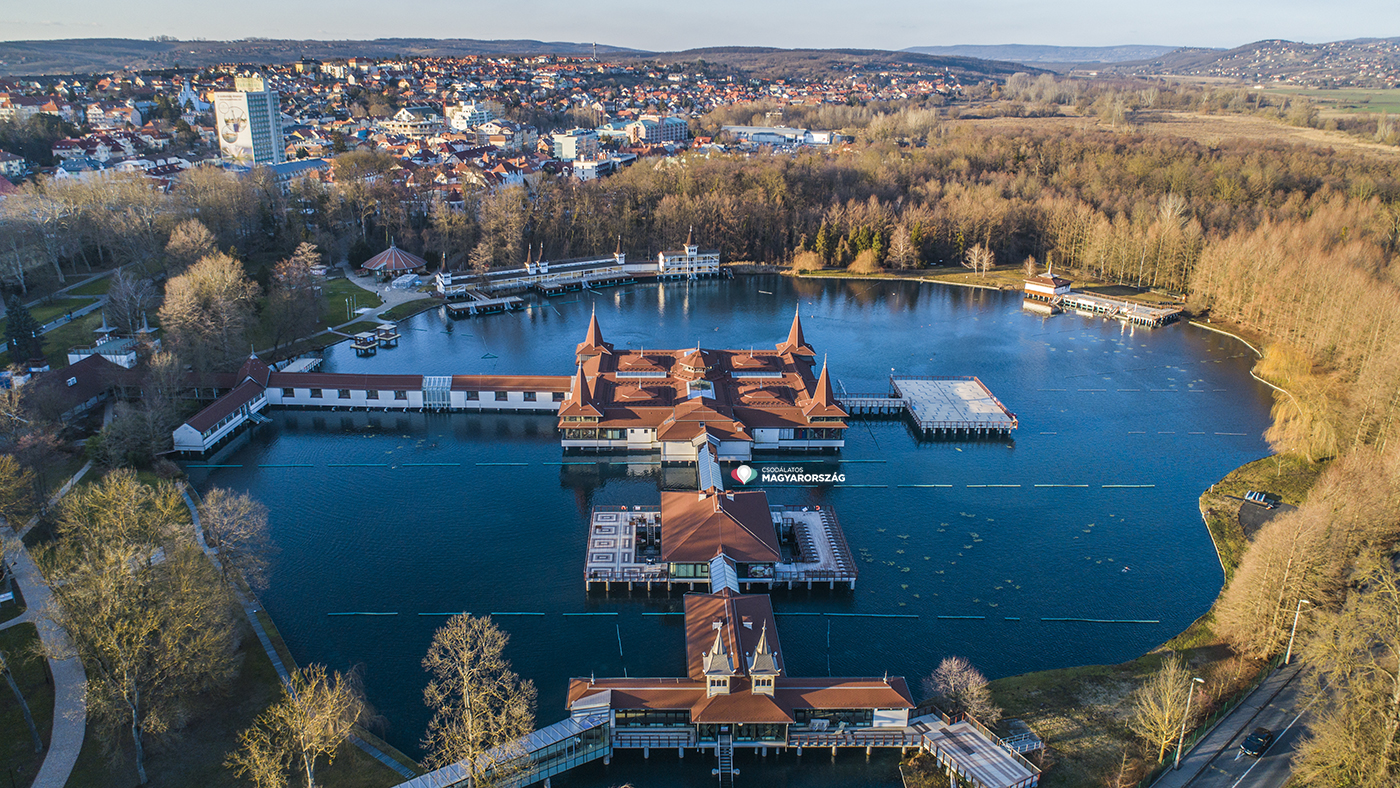 Planned developments are the following: renovation of the Festetics promenade; the bus station will be located in a new location; in the area of ​​the current bus station, in the city center an event & tourist center will be established.